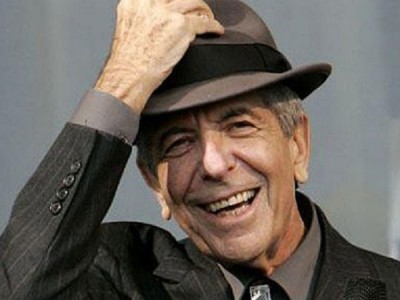 A collection of love letters written by Leonard Cohen and mementos chronicling his relationship with his muse have sold for nearly $1.2-million.

The Christie’s online sale featured more than 50 letters from Cohen to Marianne Ihlen, who inspired his 1967 song “So Long, Marianne”.

The letters were sold alongside photographs, postcard and other personal items.

The letters are post-marked from London, New York, Montreal and Tel Aviv and continued years after the romantic relationship between Leonard Cohen and Marianne Ihlen ended.