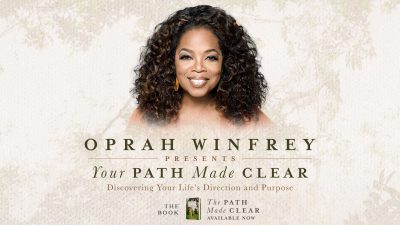 You would think no one would force Oprah Winfrey to cancel her own gig, but it appears the Toronto Raptors can do just that.

Plans to bring the famed TV host and inspirational speaker to Toronto on Friday have been scrapped as the NBA Finals push ahead to Game 6 in Oakland, California, on Thursday.

Although, all Raptors fans are hoping the team wraps this one up on the road, a game 7 would force the boys back home for Sunday night.

Tickets to Oprah Winfrey’s “Your Path Made Clear” at the Scotiabank Arena will be refunded at the point of purchase.