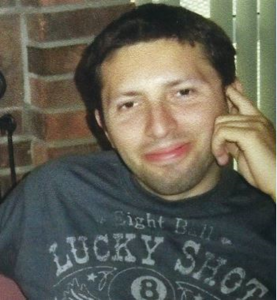 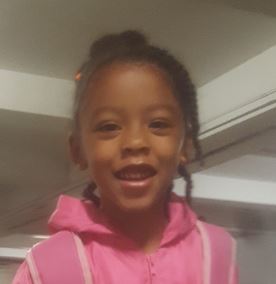 A Canada-wide warrant has been issued for the father of a 5-year-old girl from Peel Region.

Police say John Varga Cueves took his daughter, Tatianna, on vacation to France and Germany last July but when the pair didn’t return as expected in August the mother phoned investigators.

Peel Regional Police say they have been working with the RCMP and Interpol ever since but have exhausted all leads.

Anyone with information is asked to call officers at 21 Division Criminal Investigation Bureau at 905-453-2121 ext 2133.