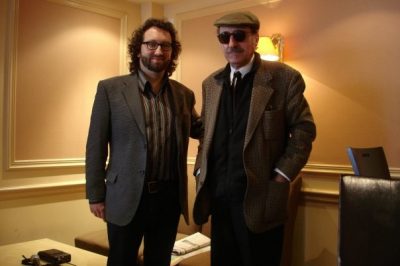 The acclaimed singer and guitarist who performed jazz, ragtime and Tin Pan Alley-style songs was 69. Redbone’s career got a boost in the early ’70s when Bob Dylan met him at the Mariposa Folk Festival in Orillia. He released his debut album, “On the Track,” in 1975, and made 16 albums throughout his career. Redbone voiced Leon the Snowman in the 2003 Christmas comedy Elf and sang Baby, It’s Cold Outside, a duet with the lead actress. Redbone retired from performing in 2015 because of health reasons. At the time of his death he was living in hospice care in Pennsylvania.