FRENCH CANADIAN FILMMAKER IS BACK WITH NEW MOVIE

Quebec filmmaker Denys Arcand says there’s a theme that ties his latest feature The Fall of the American Empire to Donald Trump. 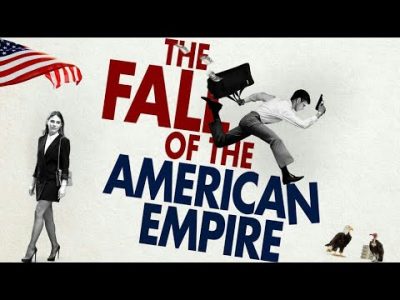 He says the Montreal-set film isn’t exactly about Trump, but rather a document of the times we’re living in. The Oscar-winning director says he was originally going to call the film The Triumph of Money but decided that was too narrow. Arcand says he wanted wanted to show that money is just a tool, but its moral value is determined by how one uses it. The movie premiered in Quebec last June, and Arcand says he’s curious to see how the film is received by English-speaking audiences, particularly in the United States. It opens in Toronto, Vancouver, Ottawa, Winnipeg and Calgary on Friday.