Oprah Winfrey is bringing her inspirational spirit to Canada this summer, part of a five-city speaking tour. 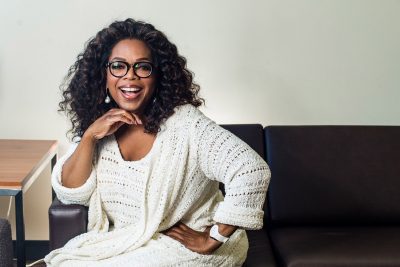 She’s best known for her big give-aways on her her former daily talk show. Her upcoming tour called  “Oprah Winfrey Presents; Your Path Made Clear” kicks off at Toronto’s Scotiabank Arena on June 14. She’ll follow with stops in 4 other Canadian cities: Montreal-June 16, Calgary-June 19, Edmonton -June 20 and Vancouver June 24. The former queen of daytime TV will reflect on life moments that helped direct her on her path and will be joined by a special guest who influenced her for a one-on-one conversation. The names of her guests will be announced at a later date.