The province is getting some financial help to fight drug impaired driving. Border Security and Crime Reduction Minister Bill Blair announced Ottawa will spend $17-million over five years for projects to support frontline police officers. Blair also unveiled the next phase of the government’s Don’t Drive High public awareness campaign that emphasizes the risks with driving under the influence of cannabis and other drugs. He says the new tools for law enforcement along with Canada’s strict new impaired driving legislation means those who drive impaired will face serious legal consequences. The Toronto MP points to results of a survey last year to prove that public education works. He said 80 percent of youth surveyed in October 2018 acknowledged that cannabis has a negative impact on a person’s ability to drive. 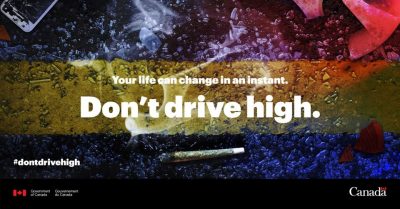