TANYA TAGAQ AMONG FIRST-TIME NOVELISTS UP FOR $60K LITERARY AWARD 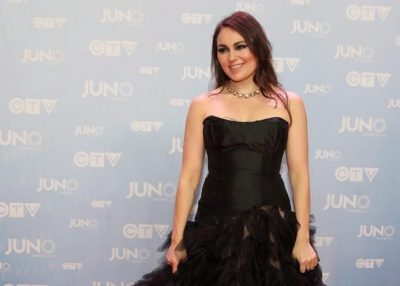 Tagaq’s debut novel Split Tooth is among the six books nominated for the $60,000 Amazon Canada First Novel Award. Oji-Cree storyteller Joshua Whitehead made the short list for Jonny Appleseed, which made the 2018 Giller Prize long list alongside Split Tooth. Vancouver-based writer and poet Ian Williams is in the running for Reproduction. The prize is co-presented by Amazon and the Walrus Foundation. It was established in 1976 and previous winners of the First Novel Award include Michael Ondaatje, W.P. Kinsella, Nino Ricci, David Bezmozgis, Andre Alexis and Madeleine Thien.