This comes as no surprise to Toronto residents. 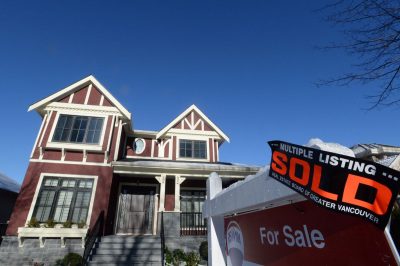 A new housing report places the city 12th on a list of the most expensive cities in the world. Toronto is still less expensive than New York and even Vancouver which came in at number 4. According to a study by real estate firm C-B-R-.Singapore, Shanghai and Hong Kong and the three most expensive cities. The report says the average price of a Toronto home is now  $766,832 –  more than double the price of an average Montreal home. And in the most expensive housing market, Hong Kong, the average price is $1,647,722. Housing prices in Toronto rose 1.4 per cent in the past year, but that’s down considerably from 10 per cent a year over the past decade. Rent in the city jumped nearly 5 per cent, largely generated by baby boomers looking to downsize and professionals moving to the city to work in the tech industry.