New York’s Tribeca Film Festival has added a Say Anything reunion screening to its upcoming festival. 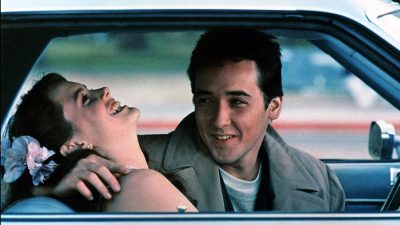 The 1989 movie by writer-director Cameron Crowe and the cast Led by John Cusack will celebrate the 30th anniversary of the classic romance.Say Anything joins previously announced reunions planned for Tribeca including the makers of This is Spinal Tap and Reality Bites. And Francis Ford Coppola will premiere a new restoration of Apocalypse Now that he’s calling Apocalypse Now; Final Cut.