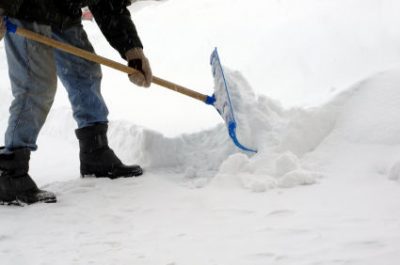 Some Toronto residents may have woken up to find that their vehicles were missing.

That’s because on Saturday the city began making what officials call “Friendly Tows” as rolls out special snow removal operations.

Crews will be loading up snow from neighbourhood and arterial streets and taking it to city storage facilities.

In order to get to the snow City of Toronto spokesman Brad Ross says some vehicles will have to be moved by tow trucks.  Ross says the vehicles will be towed to nearby areas and the owners will not be charged.  Residents who have trouble finding their vehicles can call Toronto Police.

According to Environment Canada, Toronto received about 128 centimetres of snow between January 1st and the end of February.

The 20-year average is about 105 centimetres.