NO DEAL IN VIETNAM FOR TRUMP AND KIM

The man who penned the ‘Art of the Deal’ has failed to strike a deal in Vietnam. U-S President Donald Trump’s second summit with North Korea’s Kim Jong Un has ended without an agreement. Speaking with reporters in Hanoi early Thursday, Trump said he walked away after it became clear the two sides remained at odds over ending the North’s nuclear program.

Meantime, while in Vietnam, Trump’ s former lawyer testified in Washington that his former boss is racist and a con man. Trump responded by telling reporters he was impressed Michael Cohen also told Congress there was no collusion with Russia. Cohen is set to testify behind closed doors today to the House intelligence committee. 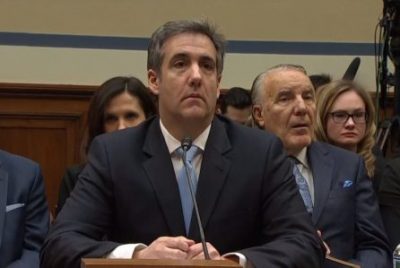