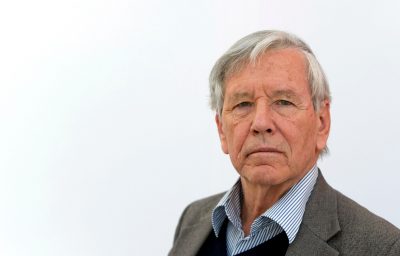 Israeli author Amos Oz, considered one of the country’s greatest writers, has died at 79 from cancer. The famed author of novels, prose and a widely acclaimed memoir, won numerous prizes, including the Israel’s top civilian recognition. He also was a perennial contender for the Nobel Prize in literature. Over his 50-year career, Oz chronicled his country’s rise from the ashes of the Holocaust and internal struggles among Jews and Arabs or rightists and leftists. His works included A Tale of Love and Darkness, a 2002 memoir that was also adapted into a film starring Natalie Portman.