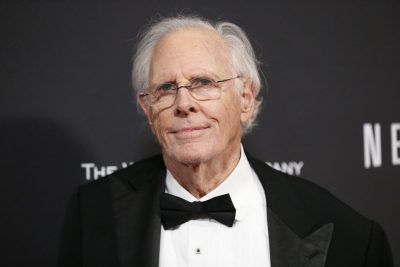 Actor Bruce Dern has been released from the hospital after a fall during his daily jog in Los Angeles.

The 82-year-old Dern was released Friday evening following his fall earlier in the day. The Oscar-nominated actor’s representative says he is in good spirits.