‘MY NEW DEALER IS THE PM' : CANADIAN FIDDLER 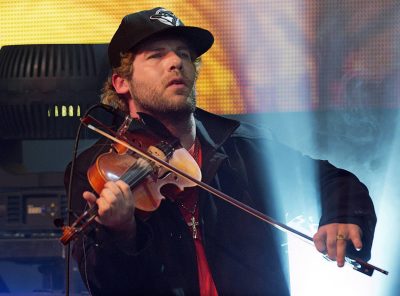 The 43-year-old Cape Breton-born fiddler has spent decades bringing his brand of rock-infused Celtic music to audiences across the country. He says along the way he’s been a frequent cannabis user. MacIsaac was first in line at a Nova Scotia Liquor Corporation branch in Sydney River this morning that was set to become the only legal place to buy recreational marijuana on Cape Breton Island. He joked that Prime Minister Justin Trudeau is his new pot dealer.