PEDESTRIAN DEAD AFTER BEING STRUCK BY VEHICLE IN BRAMPTON 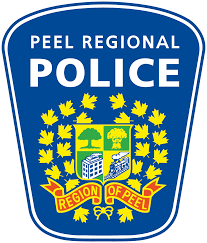 A man is dead after he was struck by a vehicle Friday night in Brampton.

Paramedics say the man, who is believed to be in his 30s, was pronounced dead on the scene shortly after they arrived.

The female driver remained on the scene and was said to be cooperating with the investigation.