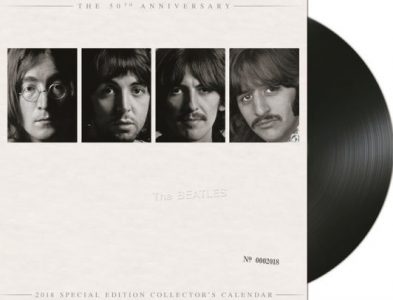 One of pop music’s most iconic albums is getting a facelift and in just one month, the Beatles 50th anniversary White Album comes out. Beatles producer George Martin would cringe when fans  said that the “White Album” was their favourite record by the band. That’s from his son, Giles Martin, who was in charge of putting together a 50th anniversary package of the double album. The project is packed with outtakes and punchier, remixed versions of the originals. Eventually, Martin says his father grew to appreciate the work.