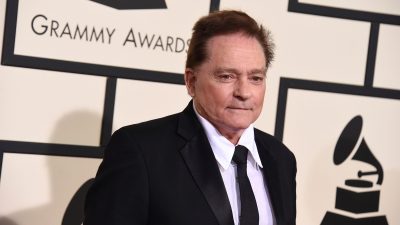 A patron of the 1960s ”San Francisco Sound” has died.   Marty Balin died in Tampa Florida as he was on his way to the hospital.  The cause of death has not yet been released.

Jefferson Airplane regrouped as the more mainstream Jefferson Starship in the mid-1970s.

Balin sang lead on such hits as ”Miracles”, which he co-wrote, ”With Your Love” and ”Count on Me.”

He later had solo success with ”Hearts” and ”Atlanta Lady.”

Balin is the third member of the original group to die since 2016, when Paul Kantner and Signe Anderson passed away.