A 2nd class action lawsuit has been filed on behalf of tenants of 650 Parliament displaced by a major fire in August. The lawsuit targets the building owners, property management and Toronto Hydro, alleging the utility company didn’t use proper wiring and didn’t take care of electrical outlets. 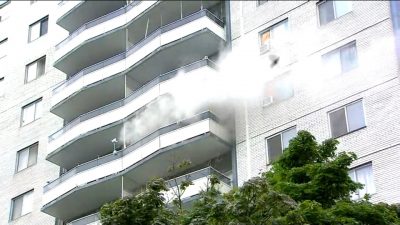 More bad news for the displaced residents, they won’t be able to return home until early in the new year. Some tenants were expected to return to home by as early as next week but were notified Thursday of the delay in a note from the property managers.  Residents are being offered accommodation at hotels or given money to rent new apartments. Some   have been staying at the Regent Park Community Centre but they’ll be leaving there Friday so regular programming can resume. The Centre hosts programs for at-risk children and some blame the recent tragic shooting death of a 15-year-old on the temporary closing of the Centre to house the displaced Parliament St. residents.