DEADLY WEATHER AROUND THE GLOBE

Two different storms have claimed dozens of lives. In the United States, the effects from tropical depression Florence in the Carolinas are expected to be catastrophic. 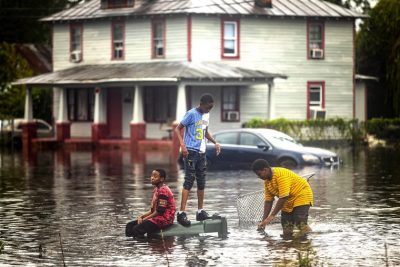 Flash flooding and major flooding will continue Sunday over both states. In North Carolina, Fayetteville Mayor Mitch Colvin says rising water levels on the Cape Fear River have prompted mandatory evacuations. The death toll has climbed to 13, the latest a couple who died from carbon monoxide poisoning after using a generator inside their home. 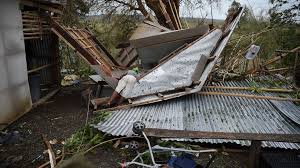 Monster typhoon Mangkhut has killed 36 and 40 remain trapped after a landslide.  The typhoon has now made landfall in southern China where over 2 million people have been relocated from the region.