The much-anticipated “Halloween” reboot and Michael Moore’s new documentary on Donald Trump have been added to this year’s TIFF line up. “Halloween”, the sequel to the original 1978 slasher film starring Jamie Lee Curtisis in the lineup for the festival’s Midnight Madness program. The reboot picks up 40 years after the events of the John Carpenter classic and ignores the events of the other sequels. 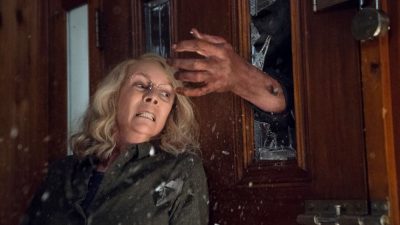 Meanwhile, Moore’s “Fahrenheit 11/9” will also make its world premiere at the festival to open the documentary program. The Toronto International Film Festival runs September 6 to 16.