There’s a new theory into the deaths of Toronto billionaire couple Barry and Honey Sherman. The Toronto Star is reporting that a private investigation into their deaths reveals a double murder, which is a different story from the murder-suicide theory police initially reported. A number of experts, hired by the family, now say it looks like the work of a professional contract killing. The newspaper claimed many new clues emerged including markings on the Shermans’ wrists, an indication that at some point their hands were tied together. Toxicology tests on their bodies reveal no signs of drugs in their systems. Men’s leather belts found around their necks were the cause of the ligature compression. A top forensic pathologist who did a second autopsy determined this to be a double homicide barring any new information. But Toronto police would not provide any new information or comment on these new explosive claims. 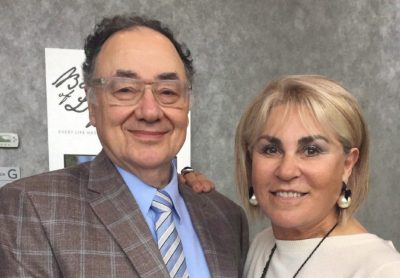