Twitter’s iconic 140 character limit for tweets is no more. The company announced that 280 characters will be the new standard for all users. 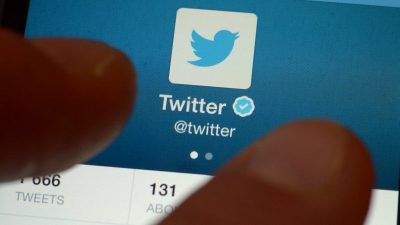 Twitter said that those who tweeted in languages like Japanese, Korean and Chinese were able to express around double the amount of information in a single character, compared with users who spoke English, Spanish, Portuguese or French. The decision was met with some controversy, given that one of Twitter’s defining characteristics is brevity. Users had been bracing for the moment the world’s most famous twitter user made his first post with the new word count. It happened Tuesday night.But U-S President Donald Trump didn’t tweet a threator attack the media. Instead, the leader of the free world chose to promote a speech he was about to make in South Korea and laud China’s President on his recent “great political victory”.