Co-founder and guitarist of the popular rock band Steely Dan has died. Walter Becker was 67. 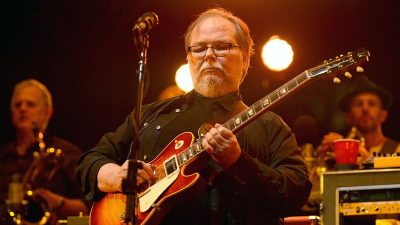 A cause of death wasn’t released. In July, Becker missed both of Steely Dan’s performances due to an unspecified ailment during the recent Classic West and Classic East concerts in Los Angeles and New York. Becker was inducted into the Rock and Roll Hall of Fame with band co-founder Donald Fagen in 2001. The pair launched their musical legacy together in the early 70’s after meeting at college.