Canadian singer Nelly Furtado is writing a stage play based on a Brazilian composer Caetano Veloso. In between recording albums, Furtado enrolled in a playwriting course at the University of Toronto and it motivated her to take a closer look at Veloso as an artist. He’s mostly unknown to Canadian audiences, but the Grammy-winning performer is considered the creator of Tropicalia music, a blend of bossa-nova, folk and rock music. Early in his career, Veloso clashed with the Brazilian dictatorship government over his outspoken lyrics. He was eventually jailed for anti-government activity before being forced into exile in London. Furtado says the script isn’t finished yet and she’ll return to it after her completing her upcoming album, due on March 31st. 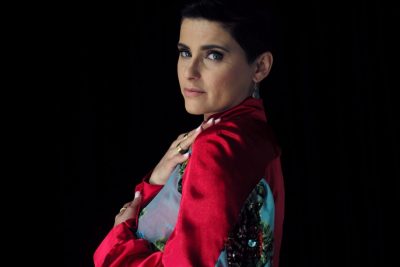