Canadian entertainer Gordie Tapp is dead. He was 94. Born in London, Ont., Tapp kicked off his career in radio before moving into TV. The famous Zoomer was a comedian, musician and script writer. During the 1950s, he was a founding member of “Main Street Jamboree,” a radio and T-V show out of Hamilton. Tapp became a member of the Order of Canada in 1998. He also hosted the music-variety program “Country Hoedown,” which ran from 1956 to 1965 and showcased his well-known character Cousin Clem. Tapp eventually brought his act south of the border with an appearance on the popular American variety series “Hee Haw.” He also was a committed philanthropist, raising funds for the Muscular Dystrophy Association and the Easter Seals Society. 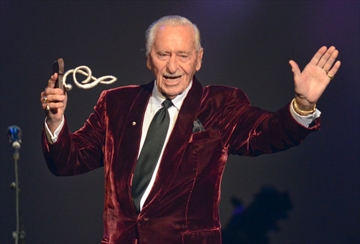 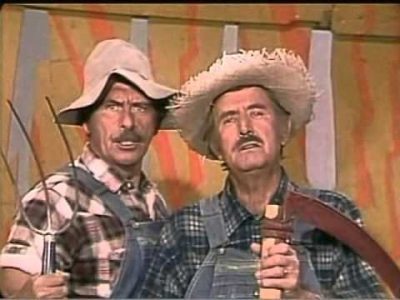