For the second straight year the Toronto Blue Jays are in the post season. 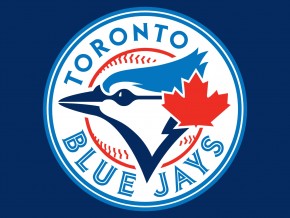 On the very last day of the regular season – the Jays secured a one-game home playoff for the Wild Card against the Baltimore Orioles after beating the Boston Red Sox 2-1.

They found out they qualified for the post season a few innings earlier after the Detroit Tigers lost to the Atlanta Braves. The win against Boston secured a home game.

The Wild Card game will be played Tuesday at the Rogers Centre.

It’s the first time since 1992 and 1993 the team has gone to the post season in back to back seasons.