The Tribeca Film Festival will kick off with “Live From New York!”, a documentary about a New York institution: “Saturday Night Live.”

The doc, being called “the story of a creative journey… from  pilot to institution.”, focuses on the show’s early years… and was made with producer Lorne Michaels’ co-operation. 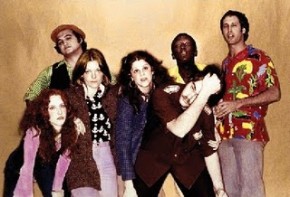