This Week on Theatre of the Mind: January 9th - 13th 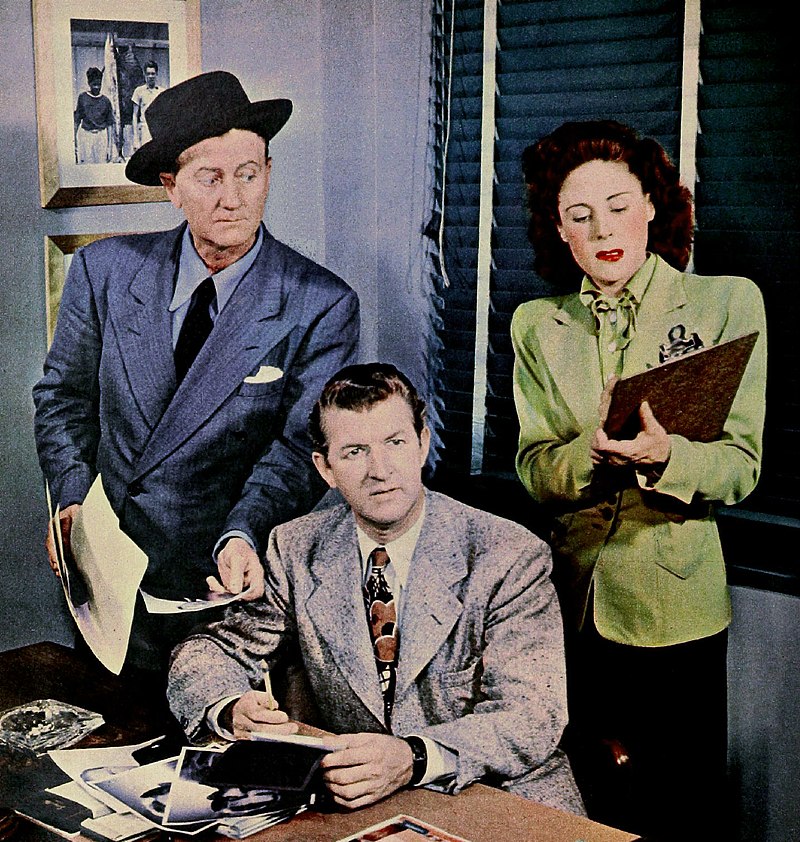 Wednesday, January 11th
Escape – “When the Man Comes, Follow Him”
Challenge of the Yukon – “A Dog Named Mabel”

This Week on Theatre of the Mind: January 2nd - 6th