This Week on Finding Your Bliss: July 2nd 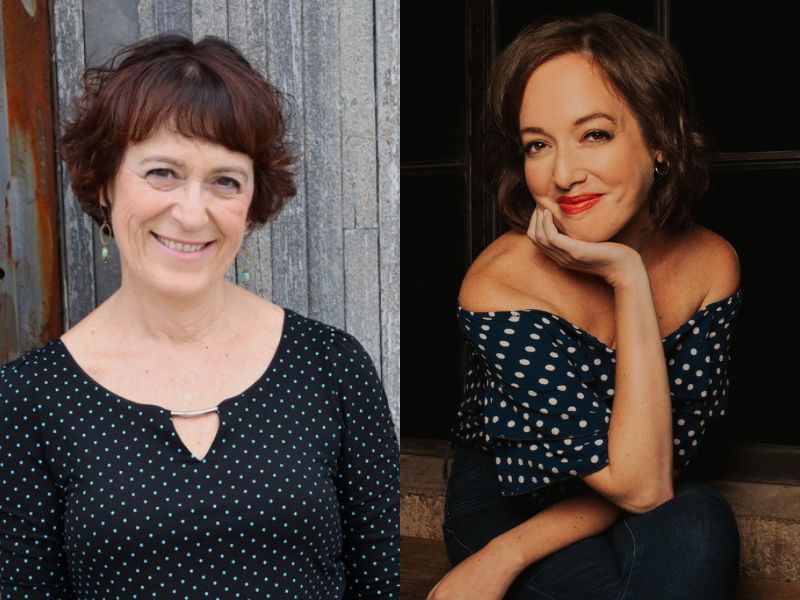 Coming up this Saturday on Finding Your Bliss, Life Coach and Bliss Expert Judy Librach is joined by acclaimed and award-winning author, Kathy Kacer.

It all began when Kathy’s elementary school teacher said, “Why don’t you write that story down.” Forty years and thirty books later, that’s exactly what Kathy is still trying to do – write the story. Her many books focus on the Second World War and the Holocaust, and include The Secret of Gabi’s Dresser, Hiding Edith, To Look a Nazi in the Eye, Call Across the Sea, The Brushmaker’s Daughter, Broken Strings, and Under the Iron Bridge.

A winner of numerous Forest of Reading Awards and the Jewish Book Award in Canada and the U.S., Kathy has written unforgettable stories inspired by real events. She is published in 20 countries, and travels the world speaking to young people in schools and libraries about the importance of the Holocaust and keeping its memory alive. She dreams of singing and dancing, but has decided to leave that to her talented kids.

In fact, our Featured Artist this week is Kathy’s uber-talented daughter, singer and musical theatre performer Gabi Epstein, who is back on Finding Your Bliss! (And Kathy’s super-talented son, Jake Epstein, has also been on the program!)

After releasing her debut album “Show Off” in 2010, Gabi Epstein is overjoyed to be releasing her sophomore album and love letter to Barbra Streisand, “Gabs Sings Babs” in May 2022.

Hailed “Canada’s Queen of Cabaret” by CTV, Gabi Epstein (she/her) is a DORA AWARD winner and one of Canada’s leading stage/cabaret performers best known for playing Audrey in “Little Shop of Horrors” at the Stratford Festival and Fanny Brice in “Funny Girl” at the Segal Centre and for the Harold Green Jewish Theatre.

She will be appearing in “9 to 5: The Musical” at the Capitol Theatre in Port Hope later this summer.

Gabi has also performed in concerts/cabarets all over North America in such acclaimed venues as Koerner Hall, The Meridian Theatre, The Sony Centre, The Jane Mallett Theatre, The Jazz Bistro, The Rex, 120 Diner, Revival Bar, Buddies and Bad Times, The Old Mill, and Don’t Tell Mama in NYC where her show was named “Best Cabaret of the Year” by the Times Square Chronicles.

Her stage show “Gabs Sings Babs” debuted at the Toronto Jazz Festival and has subsequently been performed at the Segal Centre, Globus Theatre, and just opened the Port Stanley Festival Theatre’s season in June 2022. It will be performed for Theatre Collingwood in July 2022.