This Week on Finding Your Bliss: March 12th 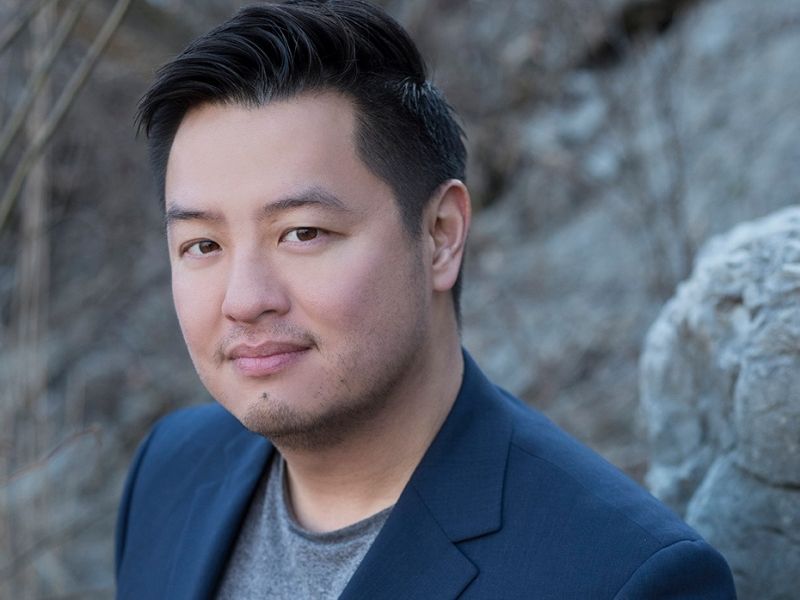 Coming up Saturday on Finding Your Bliss, we have a show devoted to creating music!

This week, Bliss expert and Life Coach Judy Librach is joined by composer-lyricist, singer/musician, and dramaturge, Kevin Wong. Trained at the Royal Conservatory of Music for Violin, Harmony and Music History, some of Kevin’s noteworthy credits are that he was a composer for The Musical Stage Company in 2014. He was also part of the Theatre20 Composium in 2015. And some of his Musical theatre writing includes: Recurring John: A Song Cycle (Toronto SummerWorks Festival 2014 / Chicago Musical Theatre Festival 2015); STAR!(ving): A Collection of Songs; Misprint (with book writer Lauren Toffan, Women of Musical Theatre Festival 2016); And Drama 101 with book writer & co-lyricist Steven Gallagher, Bravo Academy 2017 which had a performance at the Etobicoke School of the Arts in 2018 and at the Stage Door Academy in 2018. He won a Dora Nomination for Best New Musical/Opera.

In addition to all of this, if that weren’t enough, Kevin streams online concerts of originals and covers, three times a week on the streaming service Twitch. (twitch.tv/kevinywong). Kevin was also the Musical Stage Company’s Associate Artistic Director from 2016-2018. He is a member of the vocal group Asian Riffing Trio with Chris Tsujiuchi and Colin Asuncion. Kevin Wong also went to Law School and practiced law. As well, he is currently a part-time faculty at Sheridan College.

Kevin is so prolific that he not only writes and composes for musical theatre, but he also writes pop music as well and will be singing two songs from one of his pop albums.