This Week on Theatre of the Mind: October 4th - 8th 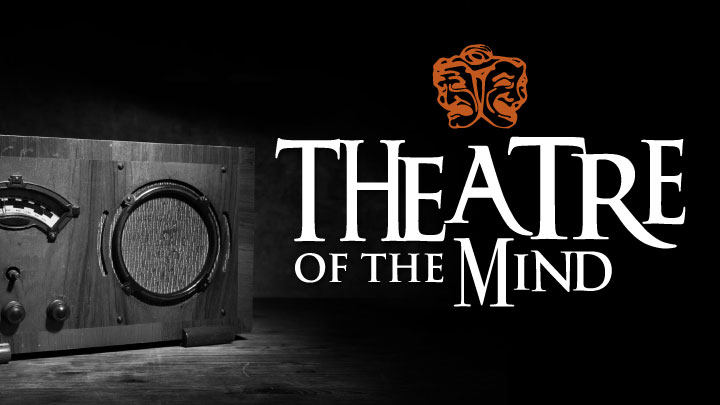 This Week on From a Woman's Perspective: December 3rd