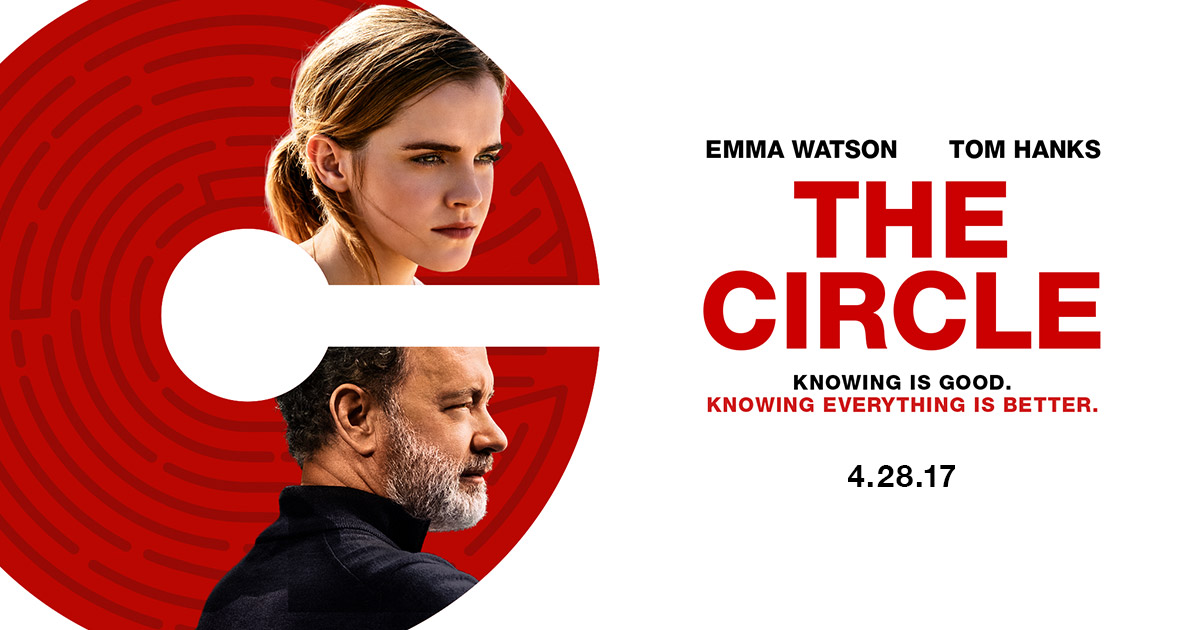 This is not really an official movie review (I don’t get out much), but I wanted to get this to you while the movie is still in theaters.

Let’s start with this: The critics hated The Circle, starring Emma Watson and Tom Hanks. But it was one of those movies that looked intriguing when I saw the trailer:

…and let’s be clear again: The critics hated this movie. But I’m the same way with movies that I am with meeting new people – my own experience is far more important to me than anything anybody else can say.  So despite the critics, who often criticize simply to maintain their status as “the cool kids”, I saw it Friday night.

That said, I’d encourage you to see it anyway… because it inspires some fascinating conversation (or, if you see it alone, some wonderful introspection) about privacy, and the value that we place on it.

Without ruining things for you, I can tell you that The Circle – the company at the center of the film – is designed to look eerily like Google.  Or maybe Facebook.  Or is it Apple?  It could be any one of the tech giants who have infiltrated our lives to the point where they’ve become a staple. And the line from Tom Hanks’ character that you see in the trailer above sets up the film perfectly: “I believe in the perfectibility of human beings.”  The idea Hanks’ character espouses is this: Transparency equals safety, openness equals responsibility, and the idea that somebody is always watching forces us to be our best selves.

What follows is a thought-provoking set of circumstances that has you leaving the theater bemoaning the terrible ending to the film, but also asking “What just happened” on a whole different level: Is the film a commercial for privacy?  Or a commercial for removing privacy from our lives? 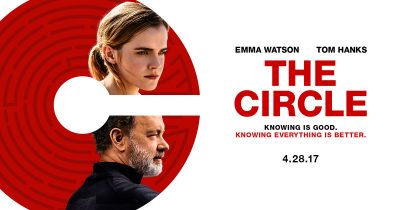 Among the things I’ve seen and heard people toss out there while discussing this film, presented without comment for your dining and dancing pleasure:

In an age where it’s becoming easier and easier for people to gain access to things that maybe they shouldn’t be looking at, The Circle comes at a time when in some… um, circles, we’re demanding to know specific details of conversations, emails, meetings, intelligence reports, classified dossiers… exactly the kind of things that The Circle seems to either be warning us against (or are they endorsing it?).

Should you rush to the theater to spend $25 on this movie?  I’m not saying that, necessarily. But is it worth a look when it hits Netflix?  Definitely. Not nearly as much for the film itself as for the conversations – internal and otherwise – that the film will inspire.