Gene Steven's Takes a Trip to the Legendary Cavern Club! 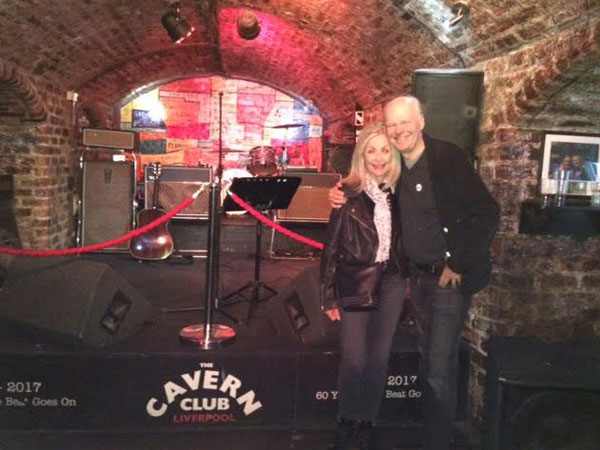 I’m not a big ‘club-goer’, I don’t ‘boogie down’ – but I’ve been to a few famous night-spots, although not necessarily at night – just to visit and tour. That’s what took me (and my partner, Trudy) this past fall to Liverpool’s legendary Cavern Club – the home of Merseybeat, and of course The Beatles – who famously played there almost 300 times. I’ve got a few pics from our visit. Those brick walls and ceiling, and the famous stage itself – were all from the original ‘Cavern’ in a space just two doors down Mathew Street, which had to be removed to make way for an underground subway system. But the ‘new’ Cavern features all ‘the insides’ from the old spot – and still rocks to the Merseybeat Oldies every day and night. 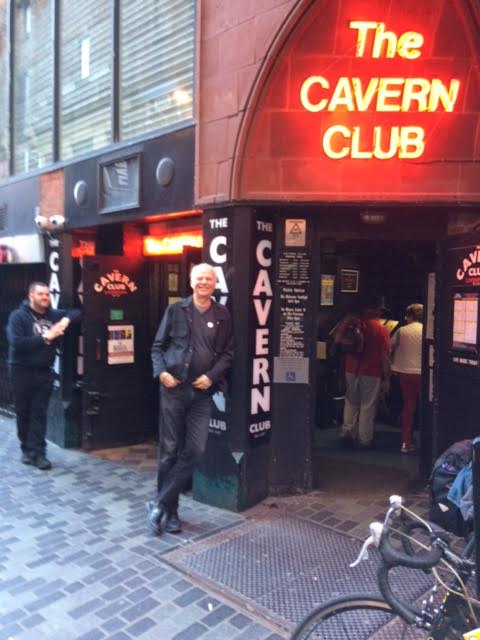 As I was researching various themes for the 2019 series of ‘Vintage Favourites’, I noticed an odd coincidence. January 16th is the shared anniversary for three of the world’s most famous music venues. The Apollo opened in Harlem on January 16th, 1934 – 85 years ago. Liverpool’s Cavern opened January 16th, 1957, and the famous Whiskey-a-Go-Go opened on LA’s Sunset Strip on January 16th, 1964 – 55 years ago. I’m not sure what the reason is but, I love the coincidence – and the inspiration it gave me to put together a really exciting show. ‘The Famous Clubs Edition‘ will feature one live performance recorded at each of The Apollo, Cavern and Whiskey … and then I’ll pack the hour with songs about other legendary clubs. You’ll hear songs about The Savoy, The Copacabana, Peppermint Lounge, Studio 54 and LA’s ‘Troubador’. 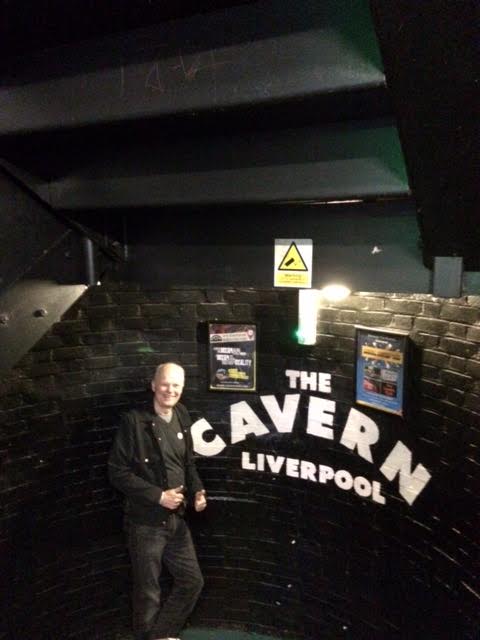 That’s just our first hour. I’ll begin the second hour (3:00pm.) with the second in our new year-long series featuring ‘the great groups of our time’, going in alphabetical order and following last week’s ABBA spotlight, with America. I’ll also have a major feature on the British bluesman who became a Canadian citizen – Long John Baldry.

I hope you’ll join me in our Sunday afternoon radio tradition – ‘Vintage Favourites’ – this Sunday at 2pm., on Zoomer Radio. Cheers !