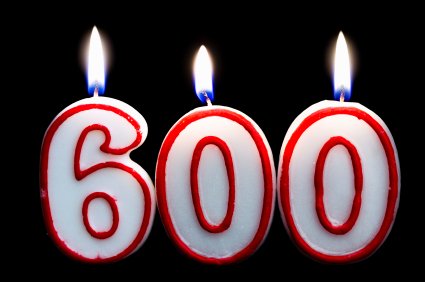 Has it really been 600 shows – already ? It seems like just yesteryear we launched ‘Vintage Favourites’ – actually it was in March 2007. And since then, we’ve produced 599 distinct and different episodes of ‘Vintage Favourites’. #600 is coming up this Sunday – September 16th. For those of you who’ve tuned in often and regularly – my most sincere thanks – you inspire me to keep going, to keep digging for fresh new ideas and to keep celebrating our amazing musical heritage. And if you’re a ‘new listener’, welcome aboard – I’m glad to say ‘Hi’.

I won’t even try to re-cap the many special highlights of the past – because, frankly, each and every show is a delight for me to do – and I hope, for you to hear. As I’ve said before – my favourite show is the next one. Wait till you hear it !! And in this case – especially so.

Show #600 is actually the second part of a two-weekend feature on ‘rock’n’roll’ music. Last Sunday (Sep.9th) in Part 1, we dug ‘the roots of rock’n’roll’ inspired by the 90th anniversary of a couple landmark 1928 releases by Jimmie Rodgers and Pinetop Smith. We traveled through the 1930s and 40s with Robert Johnson, Sister Rosetta Tharp, Hank Williams and others, till we got to the early 50s with Fats Domino, Jackie Brenston and the ‘big bang of rock’n’roll’ – Elvis Presley’s recording of ‘That’s All Right’ in the summer of ’54.

This Sunday, it’s Part 2 – a ‘Rock’n’Roll Celebration’ – featuring songs that celebrate the music itself – by many of the greatest legends from Elvis and Chuck, Carl and Jerry Lee; to the Beatles and Rolling Stones, Bob Seger, Bruce Springsteen, Ronnie Hawkins, and others. As Mick said: ‘it’s only rock’n’roll, but I like it.’

In the show’s second half, I’ll also have a birthday spotlight on Les Emmerson, leader of the 5 Man Electrical Band (remember ‘Signs’), and wrap up the 600th edition of Vintage Favourites, saluting Leonard Cohen on what would’ve been his 84th birthday. Please join me. Cheers.