There's No Business Like Show Business! An Ode to Broadway Musicals... 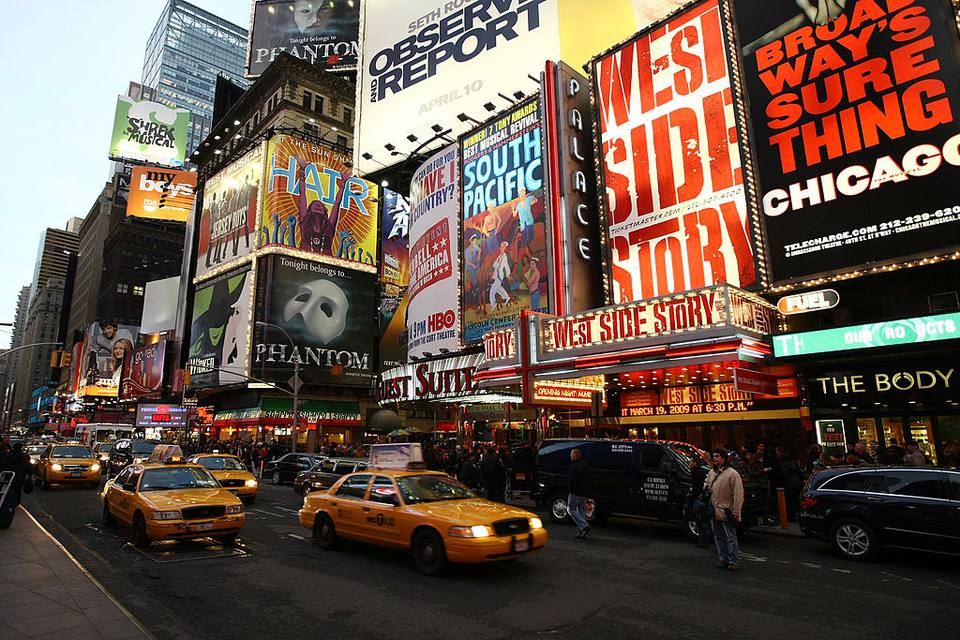 They say ‘there’s no business like show business’, and I’ll add ‘there’s no song quite like a Broadway song’. There’s something special and endlessly endearing about many hit songs from classic Broadway musicals. Consider the romantic wonder of ‘Some Enchanted Evening’ from ‘South Pacific’; the fervent passion of ‘Don’t Cry for Me Argentina’ from ‘Evita’; the nostalgic punch of ‘Memory’ from ‘Cats’, or the haunted desperate hunger in ‘The Music of the Night’ in ‘Phantom of the Opera’.

These are just amazing – and timeless – songs, best seen and heard from a live performance stage, but easily re-visited in hit recordings that bring back that magic moment you witnessed the song live. And if you never got to experience the stage musical, these songs have so much melody and presence they can still carry you away. 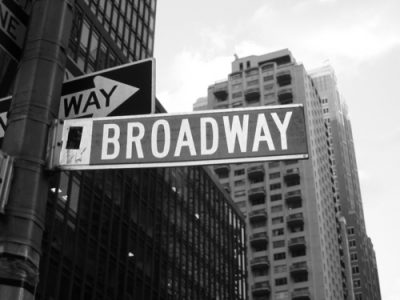 It seems a hit song from a Broadway musical has a unique quality that differentiates it from any other pop song. Join me for a celebration of Broadway songs on Sunday June 10th – inspired by that evening’s annual Tony Awards for the best of the past year on Broadway. My show will bring back some of Broadway’s best from the past century – featuring at least one classic Broadway song from every decade between the 1920s and ’90s.

I’ll also have some fascinating ‘extras’ – Broadway songs by Canadian artists, legendary songs from forgotten Broadway musicals, and a special triple play salute to this year’s inductees to the Songwriters’ Hall of Fame. So, join me Sunday (10th) from 2:00 to 4:30 for ‘The Broadway Edition’ on ‘Vintage Favourites’. Cheers, Gene