The Chris Robinson Travel Deal of the Week 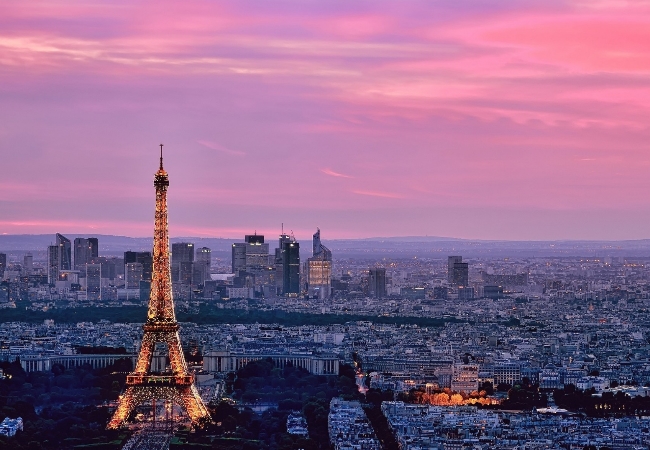 The Deal of the Week this week is with Air France.  As part of its ‘Oh lala! Deals’ promotion from Toronto, Air France is offering Economy class return tickets to European destinations starting at just $745 for flights to Malaga on Spain’s Costa del Sol, or to Zagreb in Croatia, one of Europe’s hottest destinations this year.  $795 gets to you Paris – and back! – whilst for $899 you can fly to Barcelona, Berlin, Florence, Venice…or to the little known, but fascinating island of Malta. These low fares also include a free stopover in Paris. The promotion runs until February 4, 2016, and applies to trips with departures between May 7 to June 18, 2016 and between September 11 to October 15, 2016.  Flights can be booked online on the airline’s website or through your local travel agent.

For all other travel tips and travel deals check out the Chris Robinson Travel Show website.