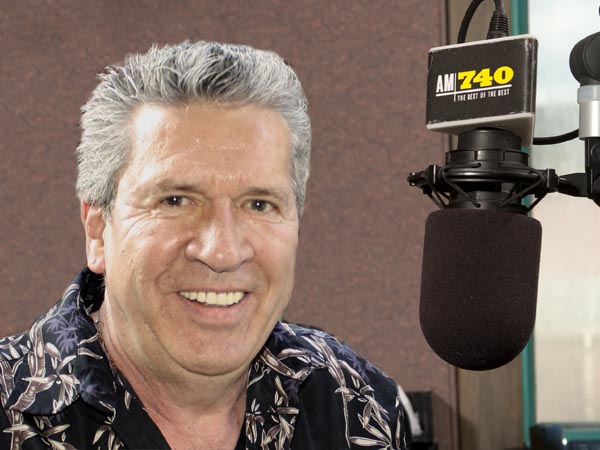 Our own Robbie Lane has been honoured with a prestigious award recognizing his many decades in the music business. 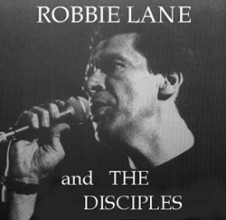 Robbie Lane is the recipient of the Cashbox Canada Legacy Award, an honour which was celebrated Wednesday morning on Zoomer Radio’s Happy Gang Show.

Robbie was joined by two other Canadian music idols, Bobby Curtola and Gordon Lightfoot, who both acknowledged Robbie as a pioneer in the Canadian music business.

“I’m very happy to be a part of this Robbie…you have a very special award, the Cashbox Canada Legacy Award,” Lightfoot said.

“He never stopped playing it forward,” Curtola said about his friend Robbie Lane.

Robbie Lane and The Disciples have been performing for 50 years in Toronto and across Canada.

Robbie also hosts various programs on Zoomer Radio, including the popular The Sixties at 6.