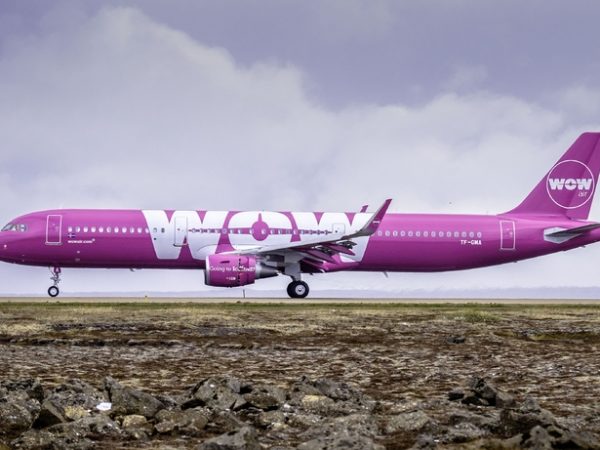 The Deal of the Week flags up opportunities for cheap transatlantic airfares this summer. Low Cost Carriers are becoming a reality for Canadians looking for cheap, no-frills flights to Europe this year.

Icelandic-owned WOW Air are currently offering one-way fares to Europe this summer such as Toronto to Paris from $240.

A new entrant, Primera Air, is based in Latvia, but is offering introductory fares from Toronto to London Stansted this week of just $199 one-way.

And the big news on the horizon is that Norwegian Air has just been given permission to fly from Canada by the Canadian Transportation Company, likely starting from next Spring. They have already made quite a splash south of the border, where their introductory fares from Chicago to London Gatwick were just $160 US.