The votes were barely counted after this week’s federal election before CARP issued a warning to the new government: The Zoomers advocacy group is demanding dramatic improvements to our healthcare system despite the fact that the issue was largely ignored during the campaign – a campaign that had 40% of CARP members feeling that none of the leaders represented their interests. CARP’s Marissa Lennox and demographic expert David Cravit dropped by to mobilize some action.

It strikes more women over 50 than heart attack, stroke, and breast cancer combined. And while the biggest risk factor for osteoporosis is simply age, most Zoomer women do not believe they are at risk. One in three will break a bone due to osteoporosis but that can be prevented. Libby talked with Family Physician Dr. Iris Gorfinkel about what we can do to protect ourselves. 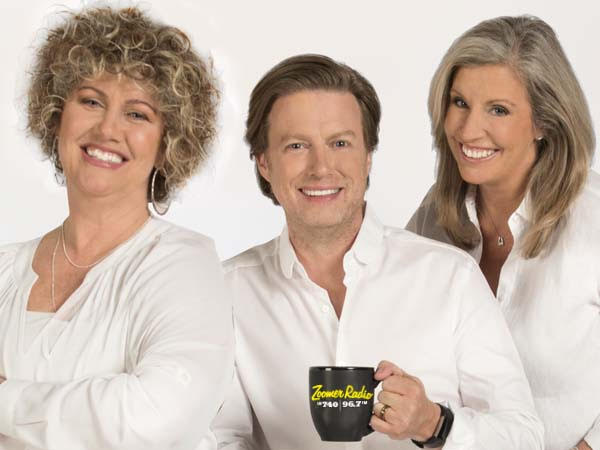 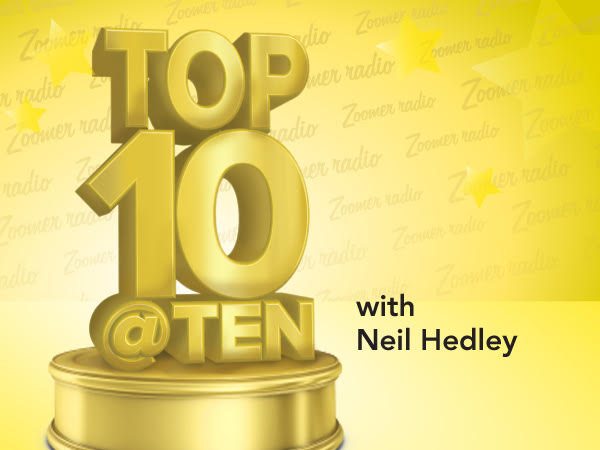 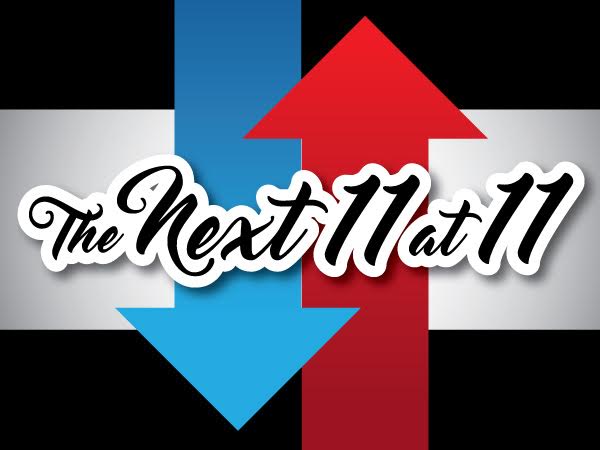 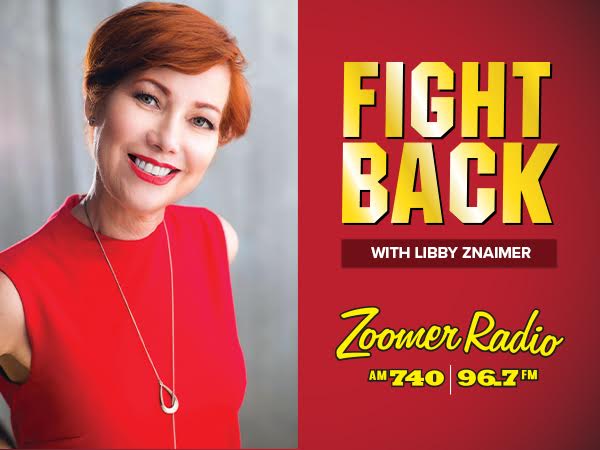 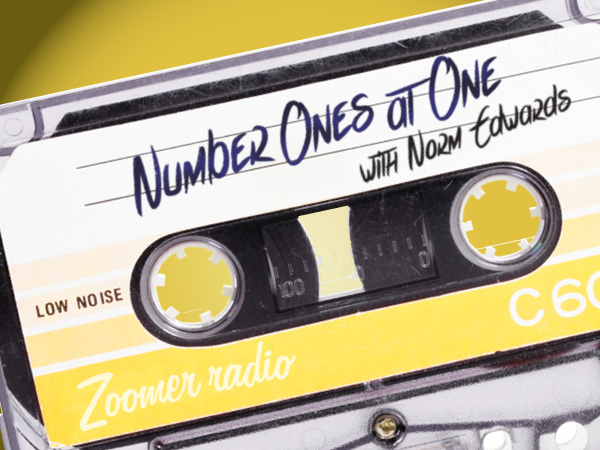 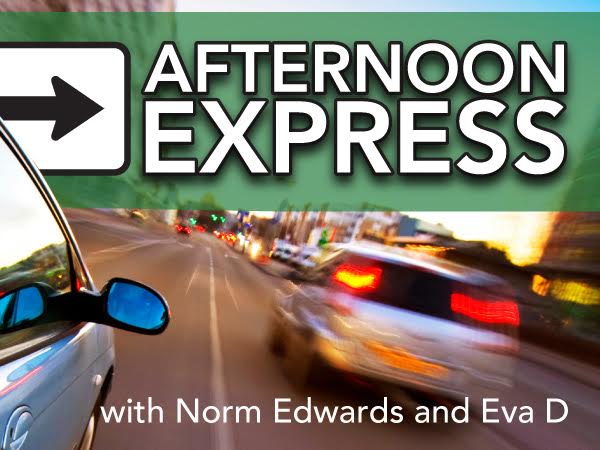 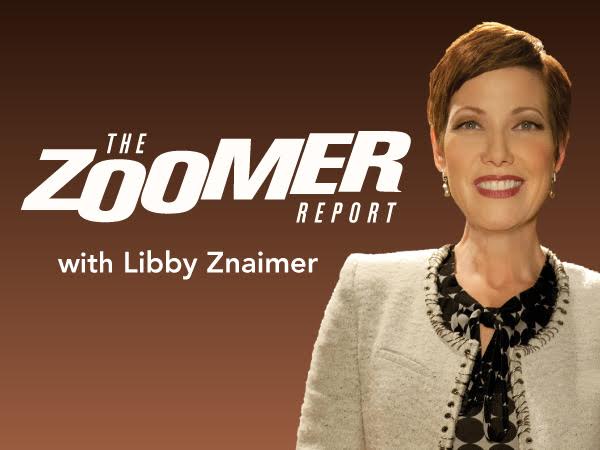 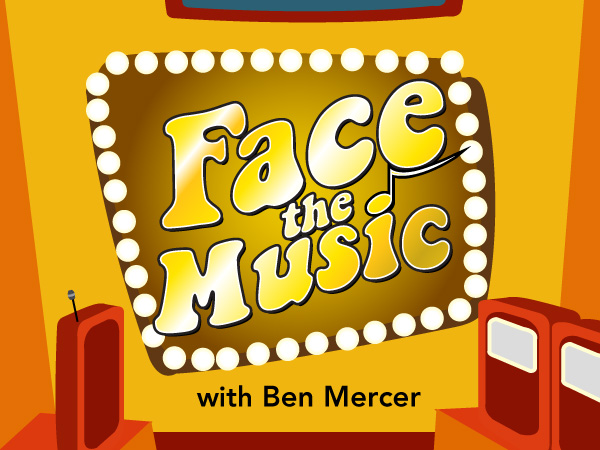 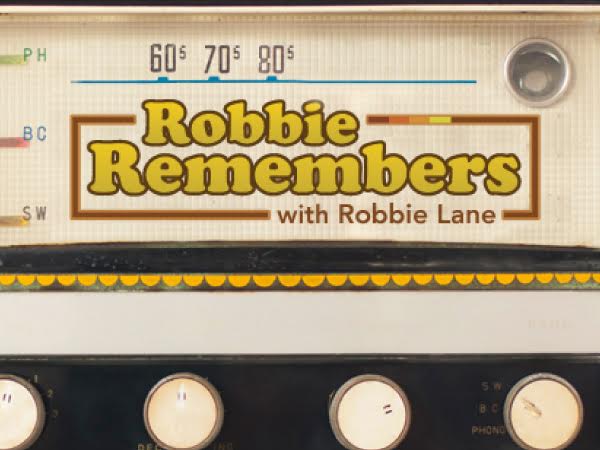 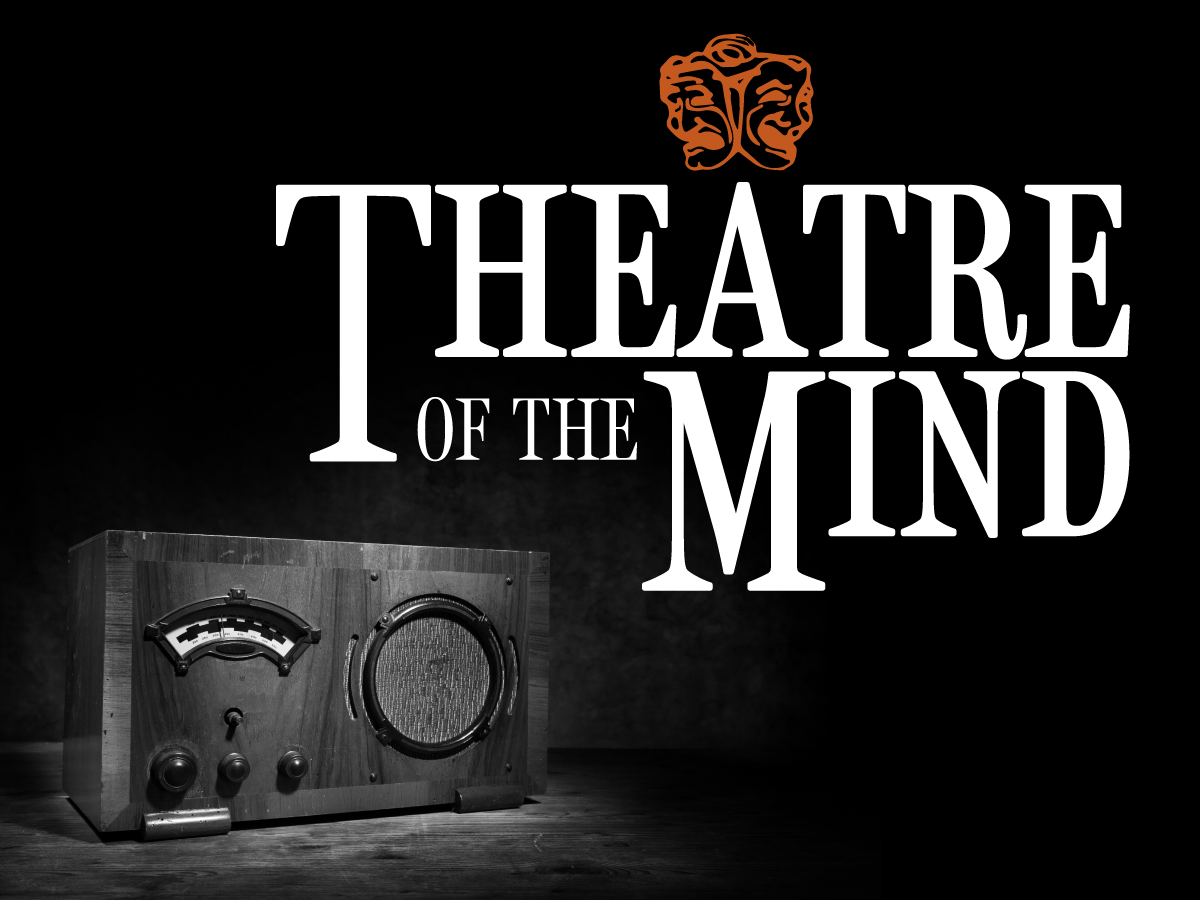 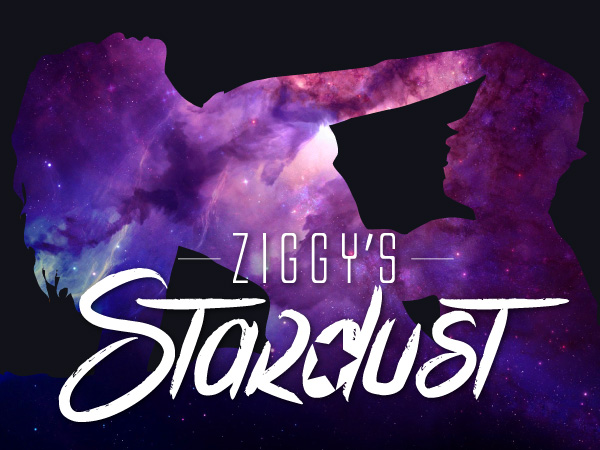 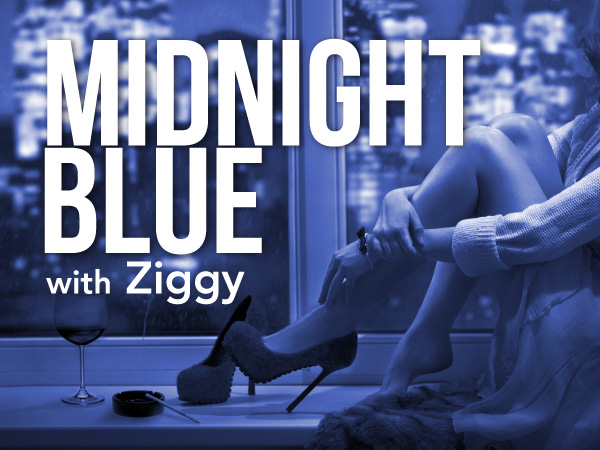 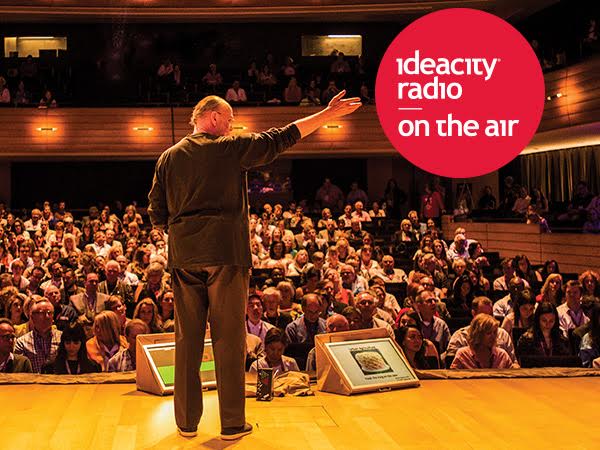 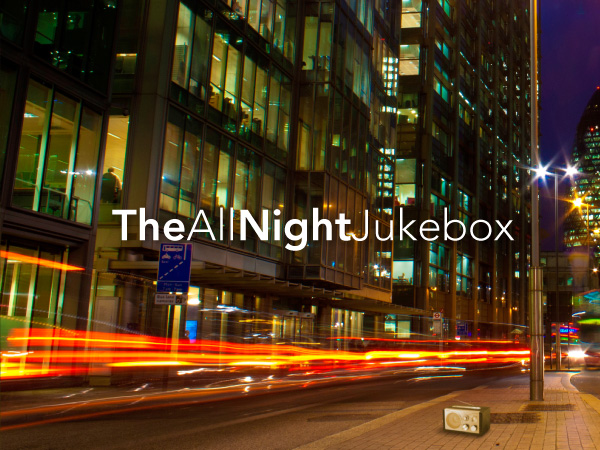 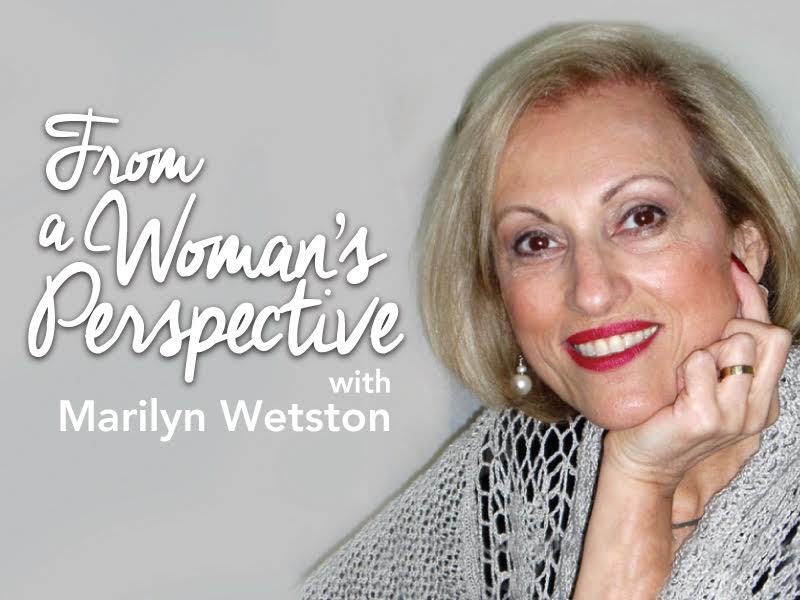 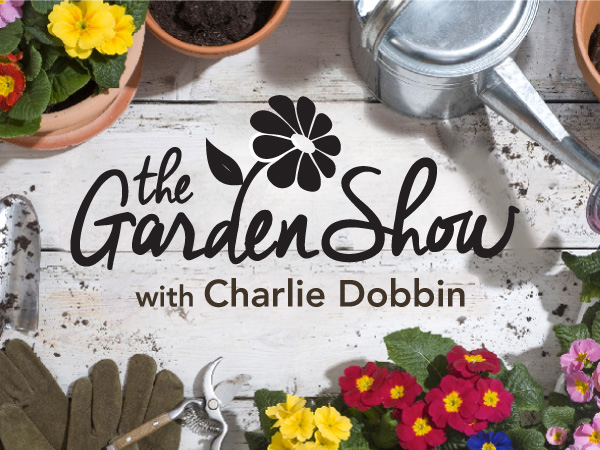 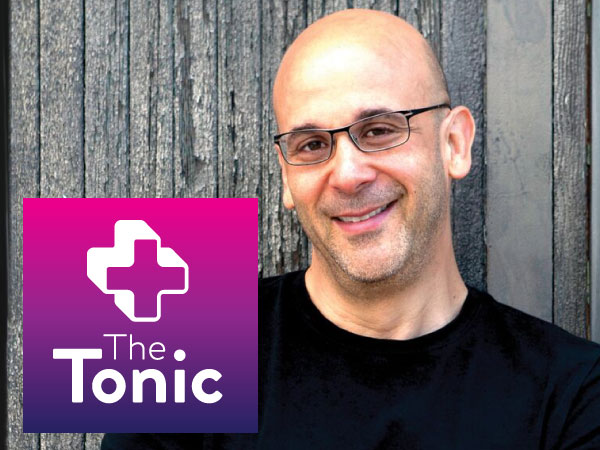 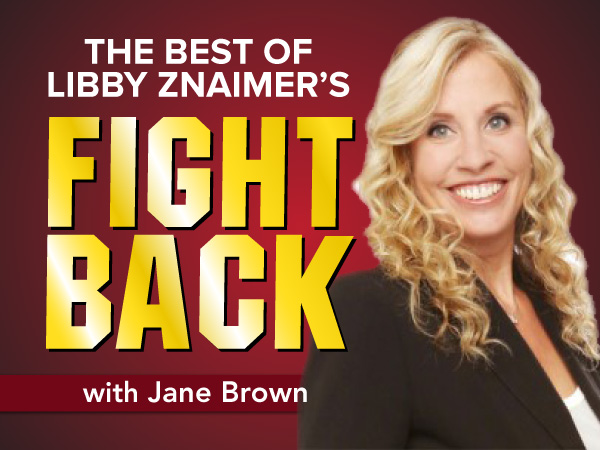 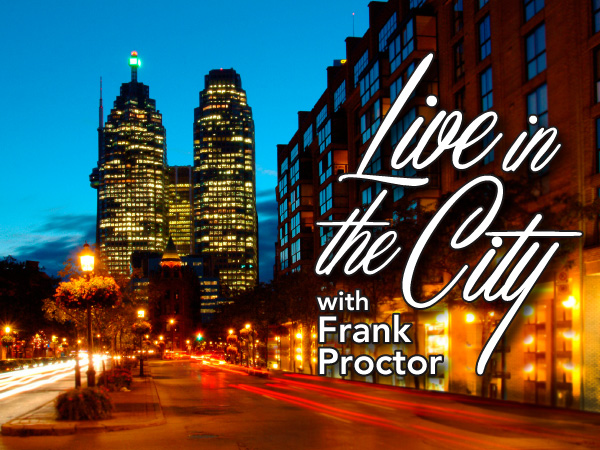 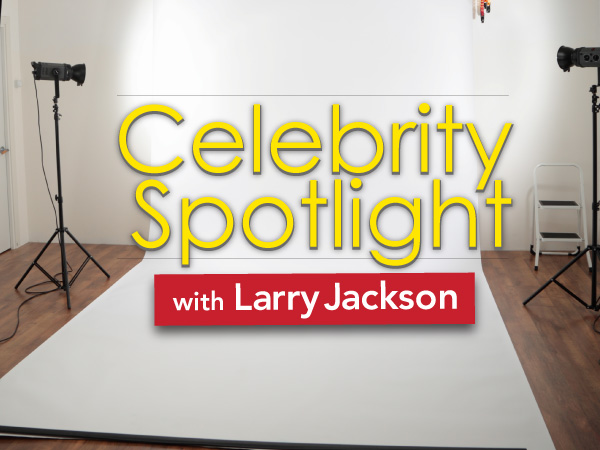 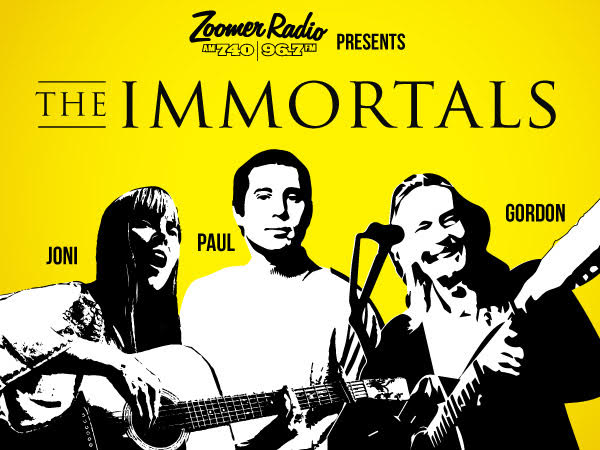 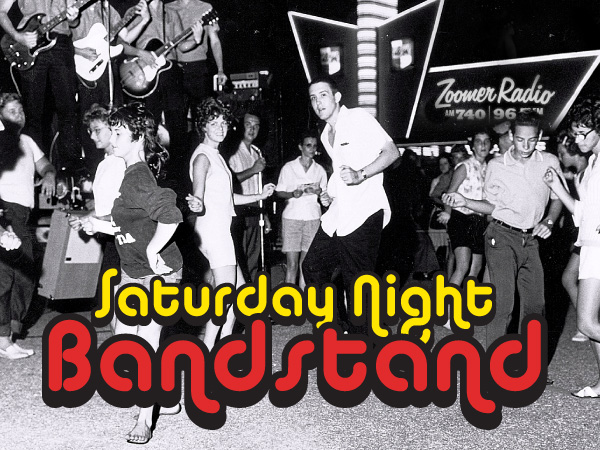 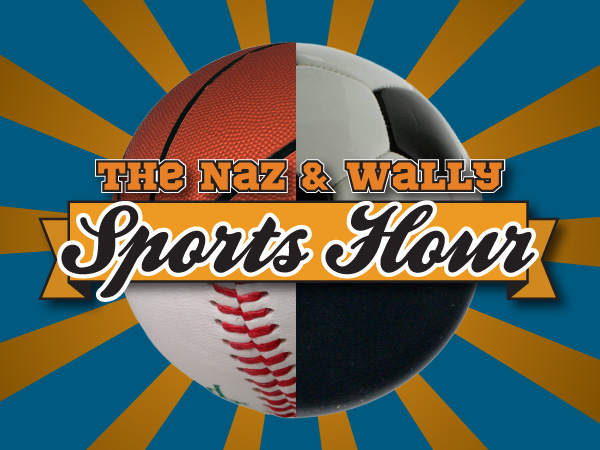 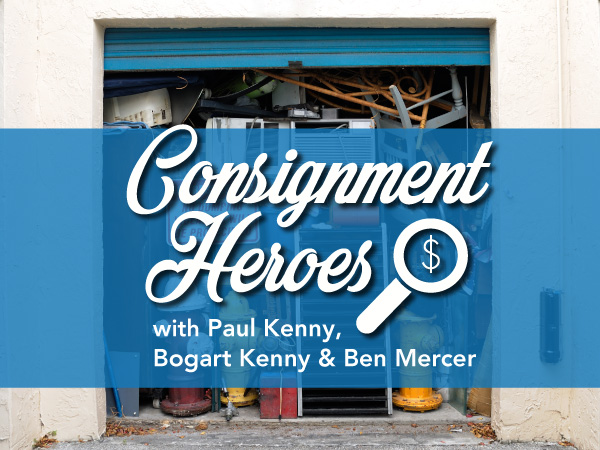 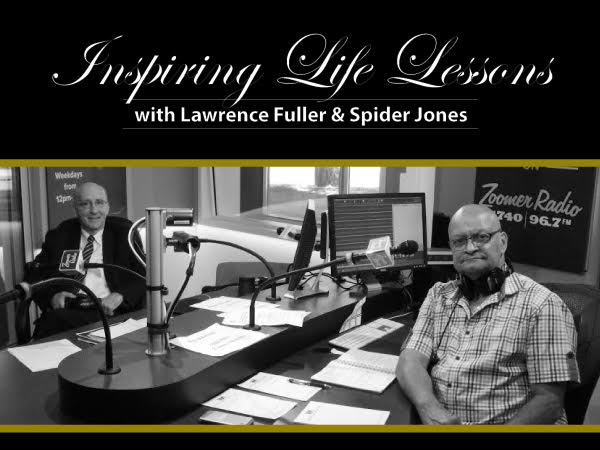 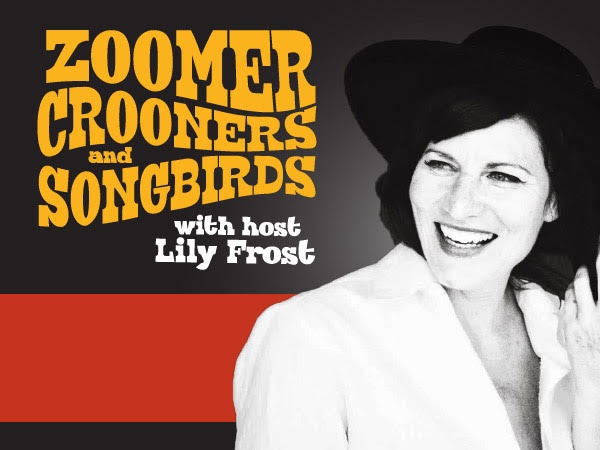 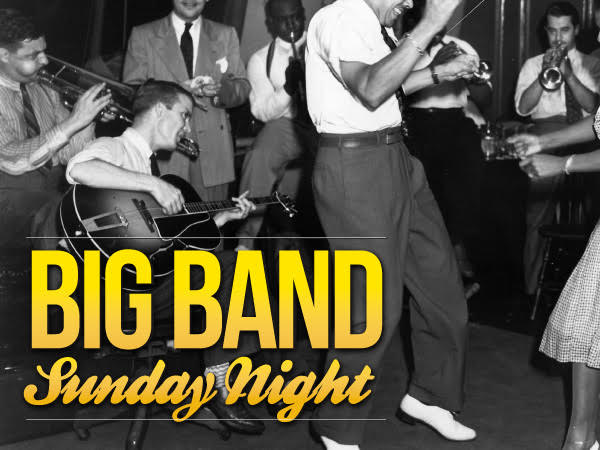