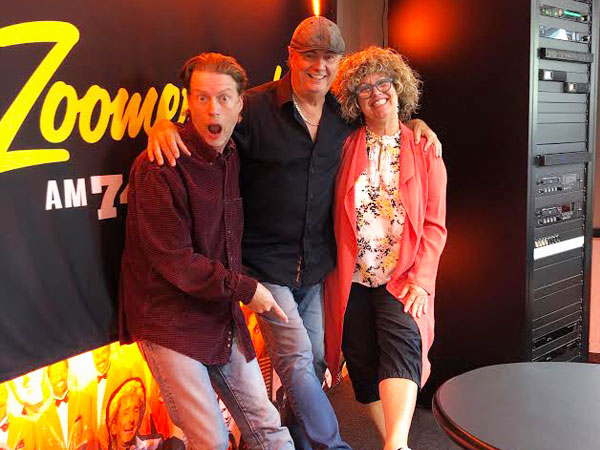 On Saturday we celebrate the 50th Anniversary of Woodstock featuring performances highlighting the music of Jimi Hendrix, CCR, The Who, Grateful Dead and Joe Cocker.

Festival favourites The Legendary Downchild Blues Band take the stage for a record 21st year, celebrating their 50th Anniversary Tour to close out the festival on Sunday.

ZNews - How to Fix Your Bad Pandemic Posture