The Ford government is watching advances in COVID vaccines after Monday’s announcement that another pharmaceutical’s vaccine is showing promise. The Premier says the  moment Ontario receives its share, they’ll be out the door. Health Minister Christine Elliott says there is a team planning distribution and storage…and who should get vaccinated first. 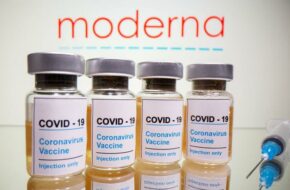