Fifty years ago Andrew Lloyd Webber and Tim Rice could not get any theatres to put on a production of their controversial new musical “Jesus Christ Superstar.” 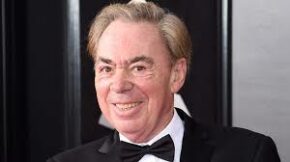 So they released the cast album to generate interest.
Since it worked half a century ago, the 72-year old theatre impresario has done a repeat with his latest musical called “Cinderella.” 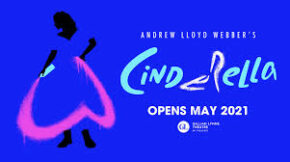 The pandemic forced Lord Lloyd Webber to put rehearsals on hold.  He hopes to open “Cinderella” next spring in London.