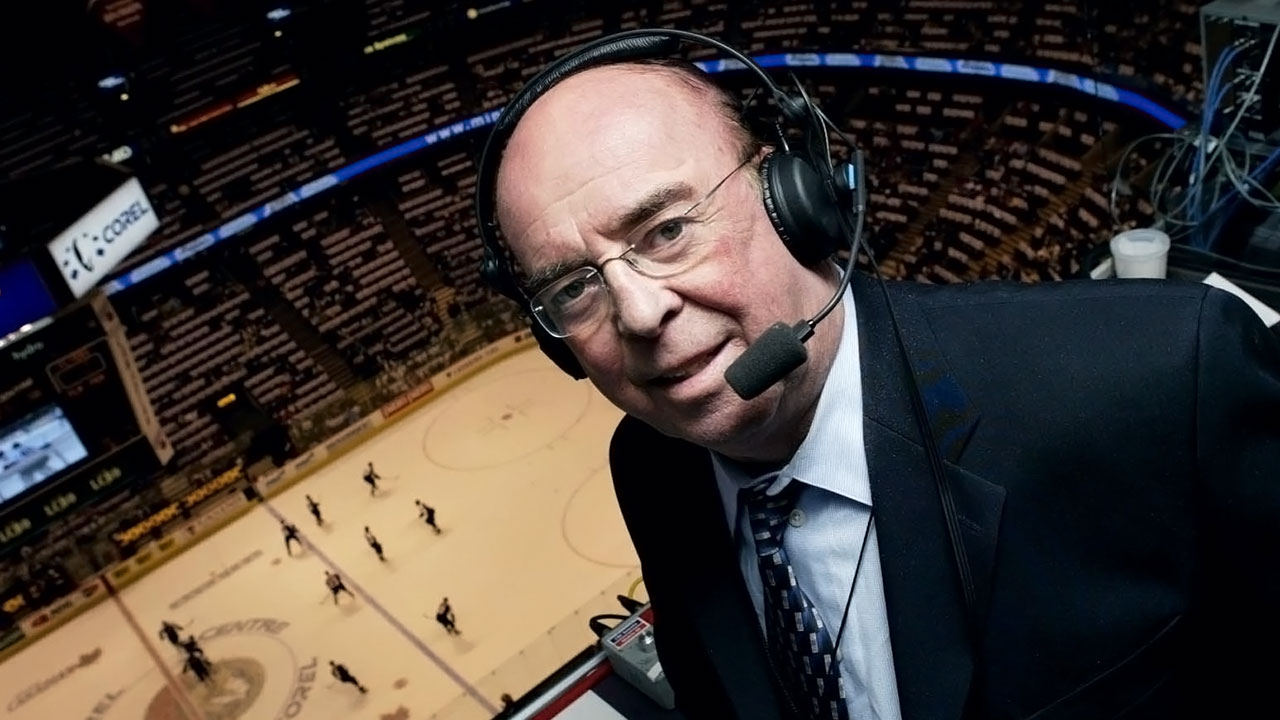 9. Bret “Hitman” Hart is attacked in the ring by a fan after being honoured for being inducted into the WWE Wrestling Hall of Fame.

8. The first legal pot shops open in Ontario including Honey Pot in Toronto and Spirit Leaf in Kingston.

6. Toronto counsel and Mayor John Tory announces that King Street street car pilot project will be recommended to be permanent.

5. The Leafs and the Raptors make the playoffs.

4. A memorial service is held on the one year anniversary of the Humboldt bus crash that killed hockey players.

3.After a warrant is issued 3 arrests out of 4 are made in the strange kidnapping case of Wanzhen Lu.

2.Student protests occur to education both at Queen’s Park and a walk out of classrooms.

1. Jody Wilson-Raybould and Jane Phillpott is ousted out of the Federal Liberal caucus.

WATCHDOG: MAYOR TORY DID NOT BREAK CONFLICT RULES OVER TIES TO ROGERS