Barbra Streisand has released a new political song aimed at U-S President Donald Trump called “Don’t Lie to Me.” To take a listen, click here. Streisand says when she started writing lyrics, she played with the idea of making the track focus on a relationship and be very subtle about Trump.But in the end, decided to “go ballistic.” The song, to be released today, appears on Streisand’s first album of mainly original tracks since 2005, to be released Nov. 2. 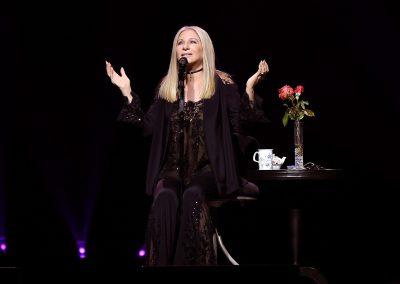