WORKERS AT EXHIBITION PLACE LOCKED OUT 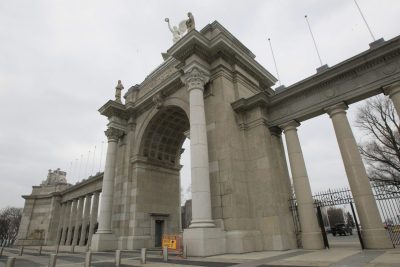 Workers who provide technical and staging expertise – for events in major venues at Toronto’s Exhibition Place – have been locked out.

Local 58 of The International Alliance of Theatrical Stage Employees says – the lockout comes after months of negotiations for a new collective agreement.

Exhibition Place says it locked the workers out, effective Friday morning – after  negotiations that included meetings with the assistance of a provincially appointed mediator.

The union says Exhibition Place had asked it to suspend picketing until after the Canadian Nation Exhibition – which begins in mid August and closes on September 3rd – but local president Justin Antheunis says “that’s not going to happen.”

Exhibition Place says it has a contingency plan in place and remains open for business.