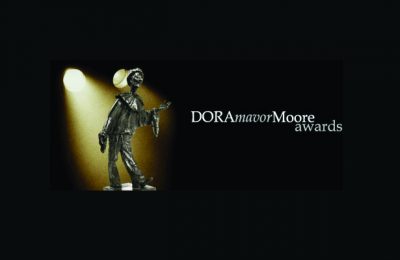 It’s a sign of the times in Toronto theatre.

After a lengthy review process The Toronto Alliance for the Performing Arts says – it’s planning to eliminate all distinct male and female designations in performance categories for the awards.

Those designations will be replaced with a single “Outstanding Performance” for each division – which are based on the artistic genre – such as dance, opera, and general theatre.

The change takes effect for the awards in June 2019 – which marks the 40th anniversary for the Doras – honouring top Toronto talent in the performing arts.