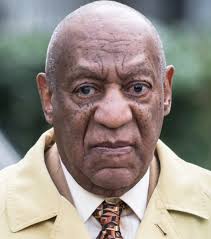 An important development in the Bill Cosby trial.

Judge Steven O’Neill’s ruling is a victory for prosecutors – trying to portray the 80-year-old Cosby – as one of Hollywood’s biggest serial predators.

Prosecutors contend the alleged 2004 assault that led to Cosby’s only criminal charges – was the latest in a five-decade pattern of him drugging and attacking dozens of women.

O’Neill limited prosecutors at Cosby’s first trial last year – to calling just the 2004 accuser and a woman who alleged a 1990s assault.

That trial ended in a hung jury.