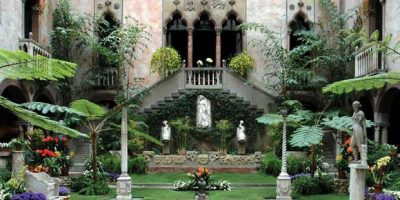 The $10 million reward offered by a Boston museum for information leading to the return of more than a half-billion dollars’ worth of stolen art – isn’t expiring after all.

The Isabella Stewart Gardner Museum says it’s extending the reward for the largest art heist in U.S. history – which had expired at midnight December 31st.

The museum says the reward demonstrates that it remains committed to recovering the stolen works.

On March 18, 1990, two men disguised as Boston police officers entered the museum, tied up two security guards – and made off with 13 pieces, including works by Rembrandt, Vermeer, Degas and Manet.

The reward was increased to $10 million last May – and has led to  promising leads that continue to be pursued.