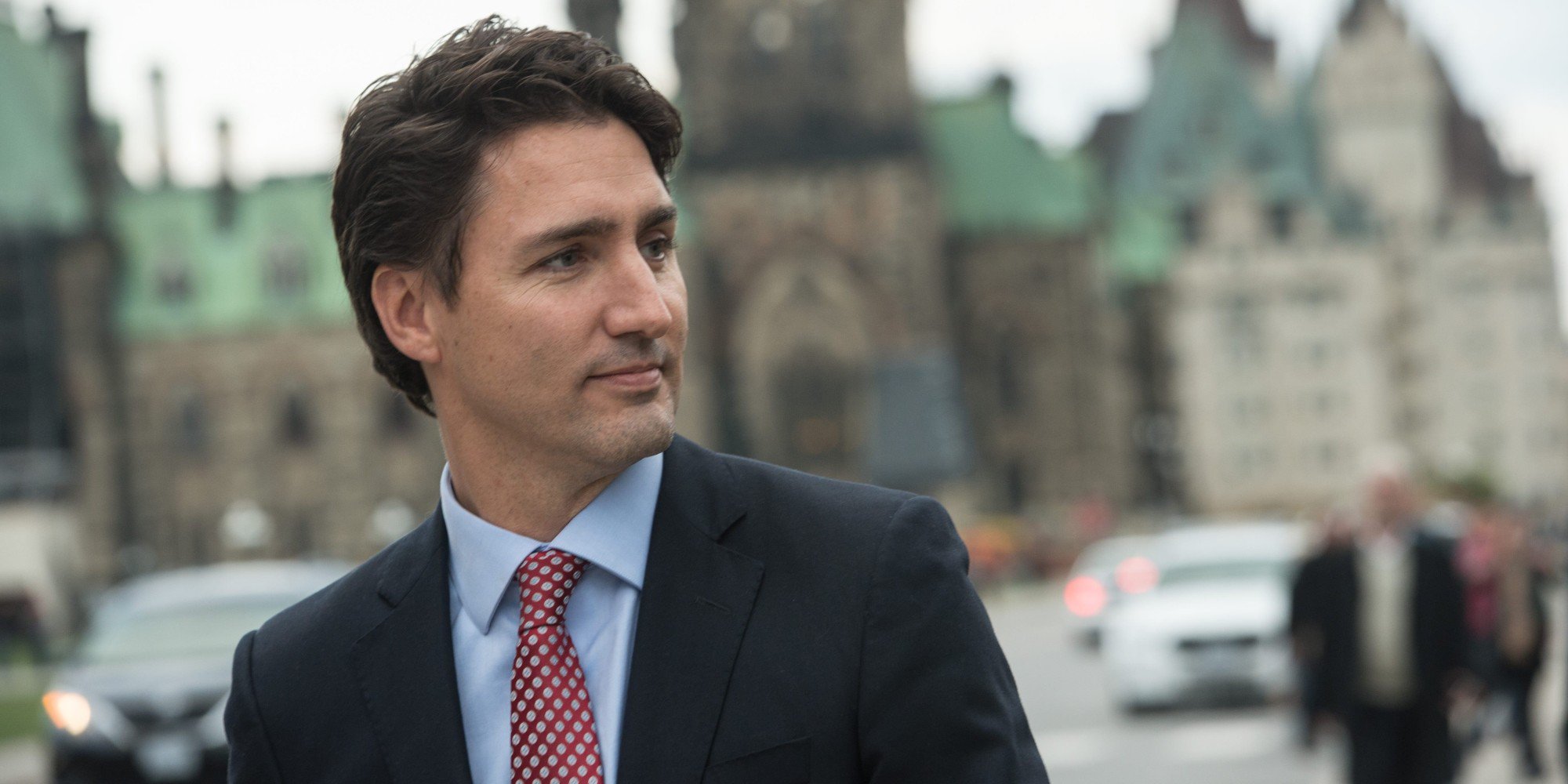 Prime Minister Justin Trudeau and his Liberal MPs will be returning to parliament on September 19. Liberal MPs are bracing for conflict during the Commons’ fall sitting over a host of issues, including controversial proposals to eliminate long standing tax rules for small business owners, criticism of Trudeau’s decision to pay $10.5 million dollars in compensation to Omar Khadr, and his handling of NAFTA and the related Canada-U.S. relationship. We spoke with campaign strategist and political commentator, Michael Diamond of Upstream Strategy Group and MP Lisa Raitt to get their views.